Charitable giving has substantially increased over the years. The latest report from Giving USA highlighted that giving has increased year-over-year (with a few exceptions) since 1977. Similarly, the ways in which people give have also proliferated.

One of the most notable vehicles is a gift from donors made through third-party organizations (e.g. donor-advised funds, fiscal agency, family foundation) to any IRS-qualified charity. Although it only accounts for 10% of all U.S. charitable giving, it is still the fastest-growing form of philanthropy today.

“A DONOR-ADVISED FUND, or DAF, is a giving vehicle established at a public charity. It allows donors to make a charitable contribution, receive an immediate tax deduction, and then recommend grants from the fund over time.  Donors can contribute to the fund as frequently as they like, and then recommend grants to their favorite charities whenever makes sense for them.” – National Philanthropic Trust

Nonprofits clients frequently come to us for advice on how to record or handle this type of scenario using the Non-Profit Success Pack (NPSP). Especially, it can be tricky to determine how to record these donations in NPSP when there are two or more entities involved.

Given that there is not a standard way of recording these types of donations, a common pitfall that I have seen is organizations hard crediting the gift to the individual donor with a reference/comment/note that it was made through an external organization. While this might seem like the simplest way to record this donation, it doesn’t give credit to the other entities involved in this transaction. In addition, this will make filtering or grouping by the third parties in reporting challenges.

In general, the following questions should serve as the guiding light when recording the donations involving multiple entities:

The following are the three most common scenarios and best practices to systemize and remove the ambiguity of the process.

Scenario #1: An individual uses an external firm to manage their charitable giving. 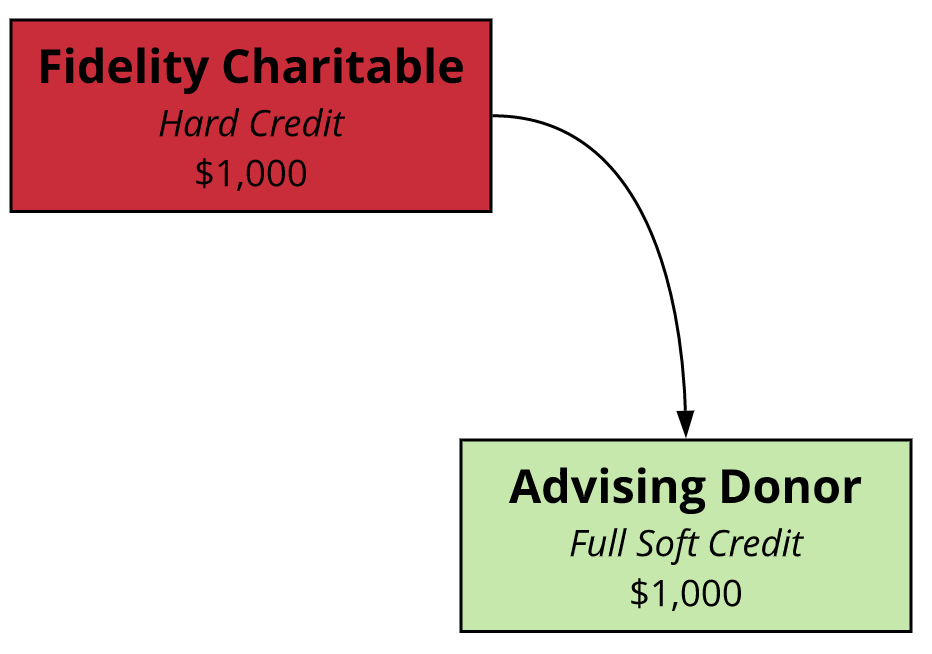 *User Tip: NPSP uses Opportunity Contact Roles (OCR) to assign a role to a Contact on a particular Opportunity (donation). It comes out of the box with predefined roles (Donor, Decision Maker, Soft Credit, etc.) but you can create as many as you want. It also allows you to set an OCR to automatically receive soft credit. This means that any contact assigned to that OCR will receive a soft credit. For example, in this scenario, you might want to create a Contact Role called “Fund Advisor” and assigned it to the advising donor to receive soft credit for the donation.

Scenario #2: When companies use another organization to manage their giving programs. 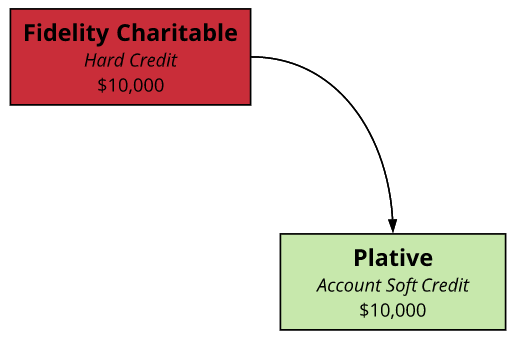 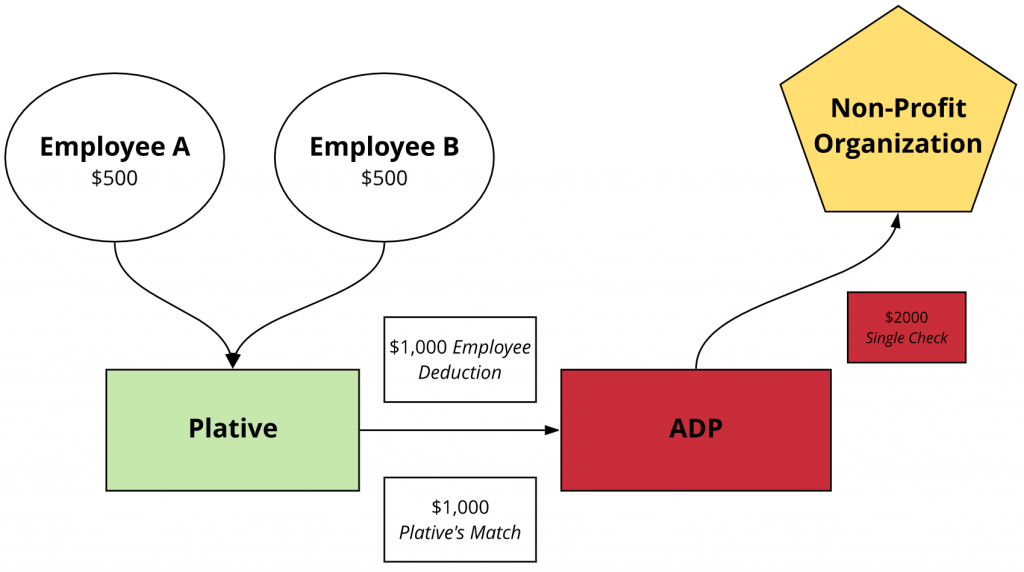 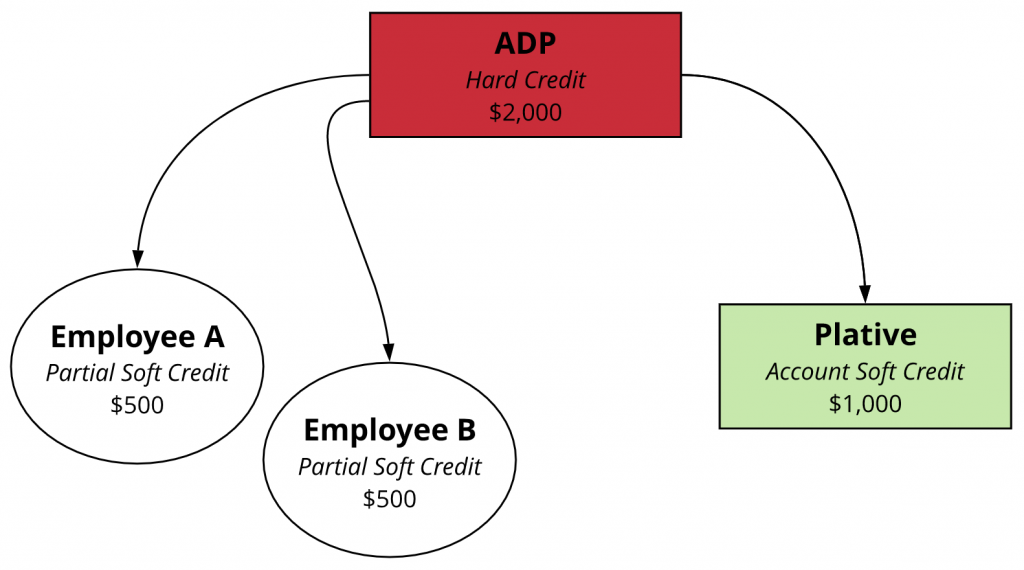 One last consideration for non-profits processing donations with different soft credit roles is to leverage a recently released NPSP featured, Customizable Roll-ups (CRU). Frequently, I am asked by clients if it is possible to filter or summarize soft credits for specific roles. In this instance, users can create separate fields at the Contact level for each role (e.g. fund advisor, solicitor, fundraiser) and use filtering groups within CRU to roll up soft credits to each of these fields, respectively. This allows organizations to obtain detailed insight into donor giving to craft more effective outreach strategies with all types of donors.

If you want to learn more about how to leverage NPSP, optimize your Salesforce environment, or hear more about our client success stories, don’t hesitate to contact us!